Learn more about the air quality surrounding you

Description of more than 320 species of plants

THE CURRENT SITUATION OF THE RIYADH ENVIRONMENT

The city has many natural sites and gardens among its districts. Most of these natural areas are located in the western part of the city. Also, there are many sensitive environmental areas at the north and south of the city with abundant vegetation, tree cover and local bushes. Also, there are many open areas that had been cultivated, like Wadi Hanifa, and in areas tributaries have been developed and revegetated. These areas, boasting a length of 120 km, now form the fresh air and the public park for the citizens. Also, main gardens and parks projects have been accomplished in the city such as Salam Park in downtown, King Salman’s Safari Park in Banban, King Abdullah Park in Malaz, and others. Also, 55 municipal squares were implemented within districts for the entertainment of citizens. Currently, Wadi El-sale is being rehabilitated to become an open area at the east of Riyadh with a length of 112 km. However, afforestation projects are still not enough to meet the environmental requirements of the city due to high air pollution especially the dust. Therefore, more efforts are needed to improve the urban environment, reduce pollution, and improve the local climate.
Furthermore, wildlife faces a huge challenge due to urban growth and its associated activities as a lot of wildlife aspects within the urban area are affected due to the shrinkage of vegetation cover in the valleys, reefs and the gardens as a result of urban crawl, non-organized recreational activities, gazing, poaching, etc.

In Riyadh, air quality is being monitored continuously with devices That measure the pollution concentration level searching for 10 contaminated elements.
There are 32 monitoring stations scattered in the middle of the urban areas, along the roads, among the factories, and the outskirts of the city. Air-quality indicators are spread through these devices. The purposes of these indicators are evaluation, knowing the levels of air pollution, identifying sources and helping to make a suitable decision to reduce its effect. The natural factors are considered as the main sources of overtaking the dust by 96 %. Likewise, the King Abdulaziz Project for Public Transport is considered as the most important project for improving the air quality by reducing the effect of traffic fumes.

During the last five years, great progress has been made to preserve the terrain of Riyadh, especially preserving the streams and valleys. There was a stoppage of some developmental works concerning the natural drainage of torrents within the urban planning. This was done to face the change of the city’s terrain since these projects and encroachment work, like digging and burying work, at natural areas such as mountains, hills, valleys and reefs marked regress in their number compared to the past. Wadi Hanifa and Wadi El-sale are both considered prominent achievements with regards to the reservation of the nature and using it in a sustainable manner.

The city is supplied by desalinated water and underground water to fulfill the requirements of the drinking water in quantities that exceed 2 million CM daily. Therefore, the quality of the drinking water is monitored periodically to check its safety. Moreover, serious efforts have been made for the rationalization of water consumption in a sustainable way. Furthermore, we see that stakeholders work hard for the maximum benefit of treated sewage water in irrigation and industrial purposes, where a number of sewage-treatment plants were created to achieve this purpose and to deliver this water to the beneficiaries.

About 9000 tons of solid municipal wastes are buried in a health-based way at a specific facility. A small percentage of these wastes is recycled, and about 42 tons are treated daily with the safe removal of medical wastes. However, there is an urgent need for new facilities to treat hazardous and industrial wastes. In order to achieve that, a comprehensive strategy was prepared for waste management in Riyadh in addition to a number of executive programs to gain a high level management of different types of waste in a manner that Achieve a sustainable environmental standards and helps to protect the environment and the general health from the effects of these wastes through sorting them from the sources to benefit from them As well as setting up a new treatment facilities with the assistance of the private sector. 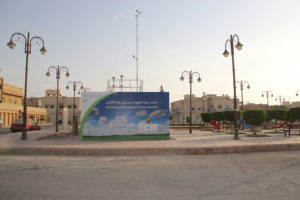 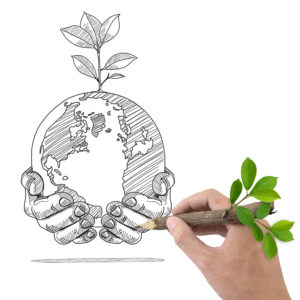 Program Objective Reduce the high city temperature due to a change in the thermal energy that leads to the phenomenon of the increased temperature of the earth above its normal level. Responsible […] 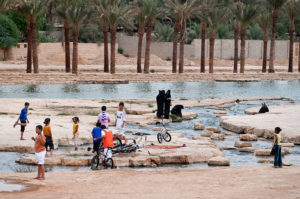 The Environmental rehabilitation of Wadi Hanifa and Its Tributaries

Program Objective Restore the valley environment to its normal situation to inhibit the risks of floods and torrents., In addition, to use it as a natural park to the city. Responsible Agencies […] 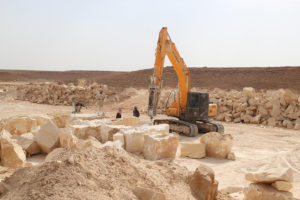 Control the Mining Activities in Riyadh

Program Objective Customize the mining activities and benefit from the mining resources in a sustainable way, and requalify the damaged areas. Responsible Agencies ● The Ministry of Energy, Industry and Mineral Wealth […]

Program Objective Apply the comprehensive strategic outputs to reach a high-level of waste management in its different types in the city, which will fulfill sustainable environmental standards and preserve the environmental and […] 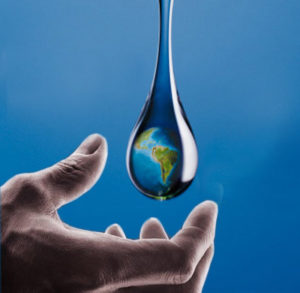 Preservation of Sources of Drinking Water and Its Quality

Program Objective Preservation of the sources of drinking water from pollution either through wells or networks, rationalization of water consumption, diversifying of its extraction resources and limiting the total dependence on the […] 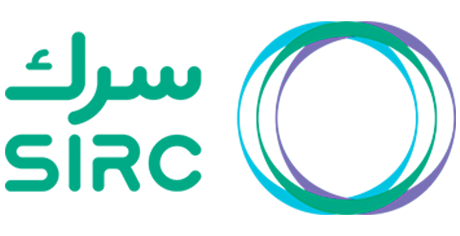 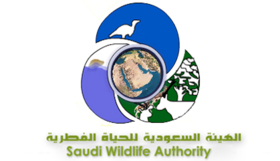 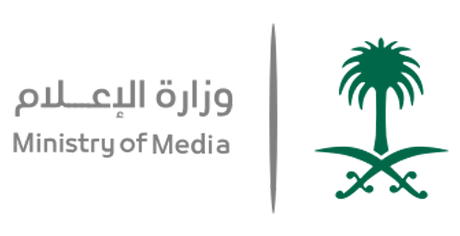 The city of Riyadh celebrated Environment Week from 20 to 27 March 2022. The event was organized with the slogan, “Our environment is our responsibility” and witnessed participation from several citizens along […]

Every year on March 3, the Arab world celebrates Water Day. The slogan for this year was “Save water for sustainability”. The annual celebration of Arab Water Day on March 3 is […]

The Royal Commission is pleased to announce that in 2020, Riyadh recorded the lowest levels of dust pollution, as compared to the last four years. According to data collected from 16 air […]

Great works are performed not by strength but by perseverance. – Samuel Johnson This quote is an apt way to explain the power of perseverance. Every small step matters and consistency is […]